(Tour time: 3 hours, Admission fee: 200yen)
The course traces the history of its development by visiting historic sites of port opening, Yamashita Park and Chinatown which is one of the largest in the world.

This tour starts from KANNAI Station. 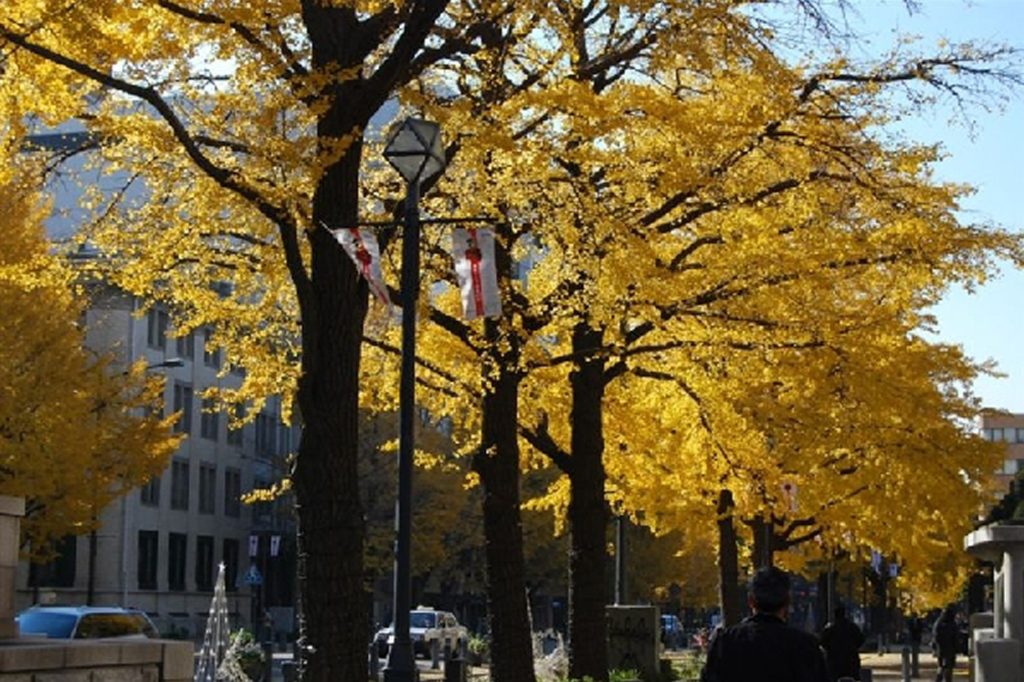 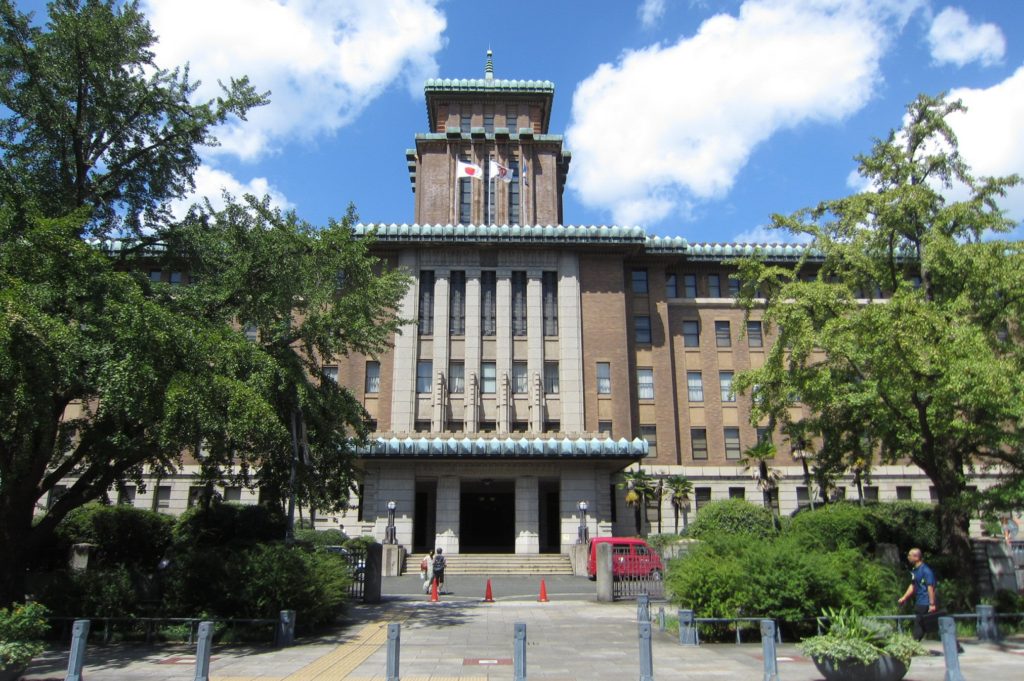 Built in 1928, it is registered as National Tangible Cultural Property. 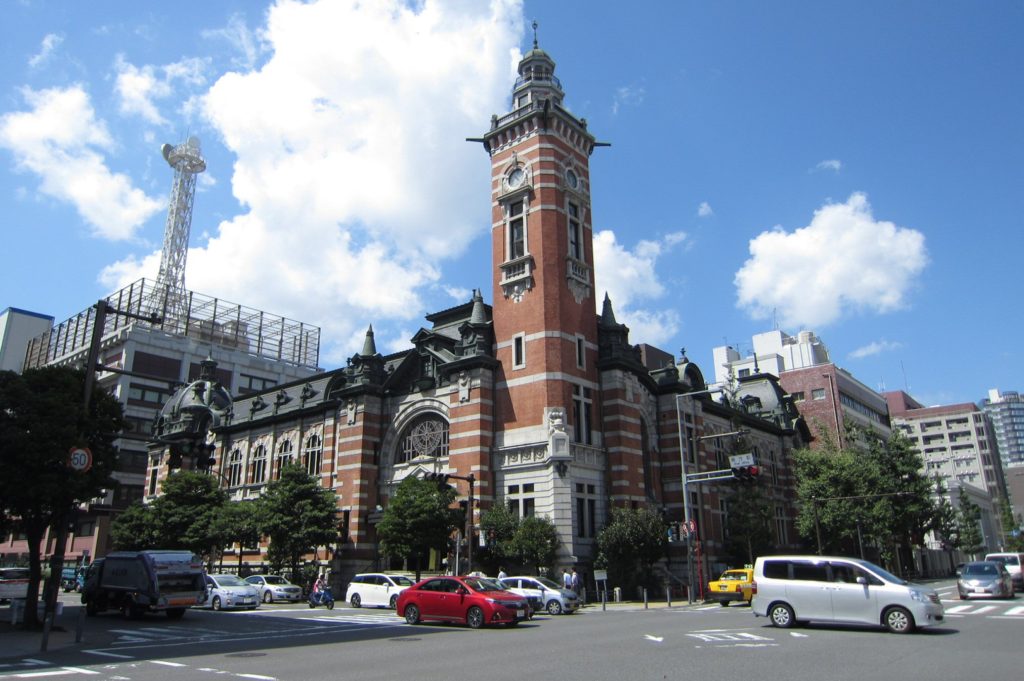 Built in 1917, it is designated as National Important Cultural Property. 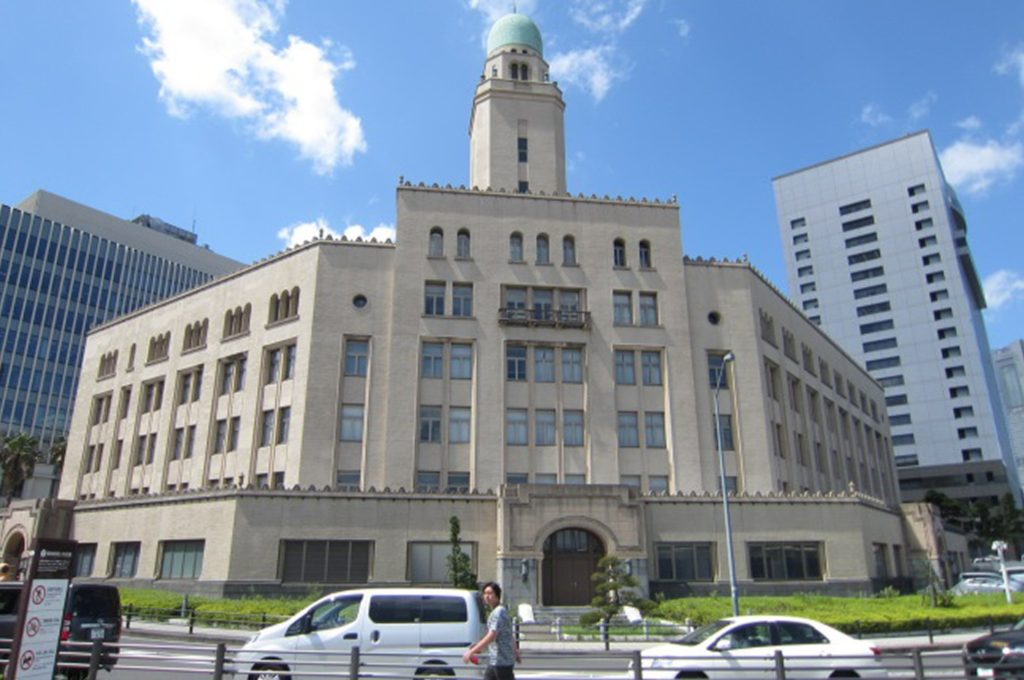 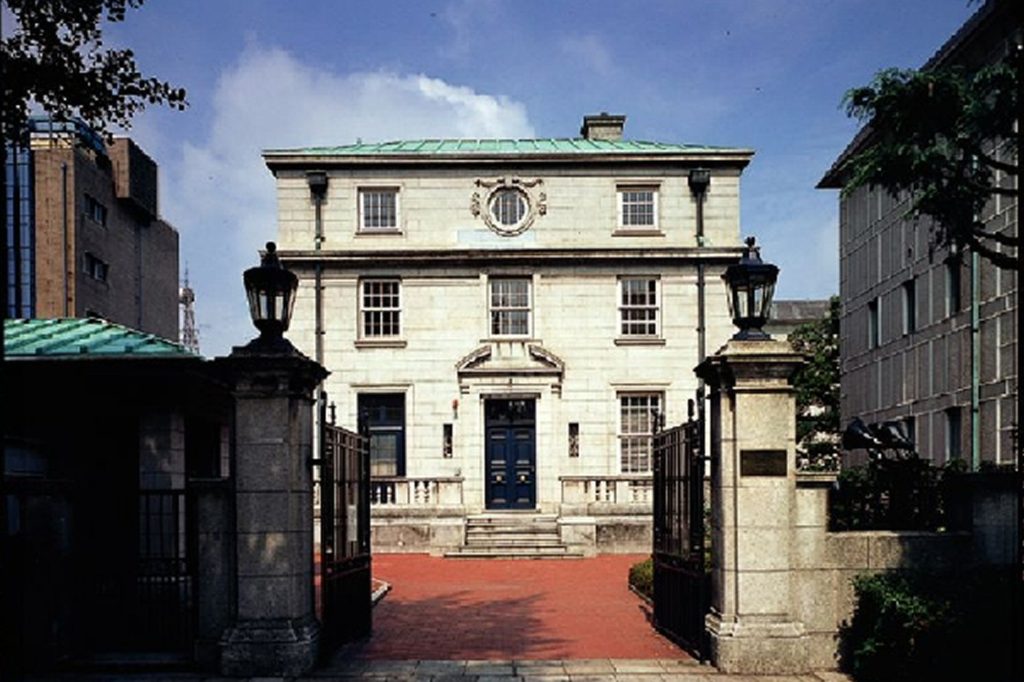 The site where the U.S and Japan signed the Treaty of Peace and Amity in 1854. (Admission fee: 200yen)

The first Protestant church built for Japanese in 1872 by American missionaries.

Opened in 1930, it was the first waterfront park in Japan. 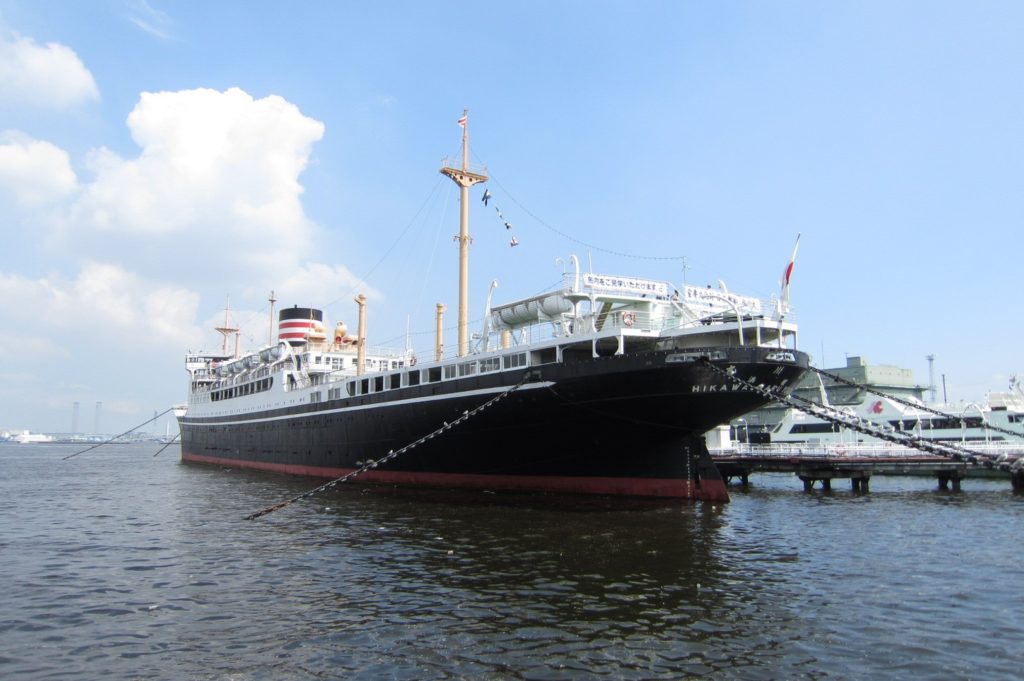 Built in 1930, the ship was used by the Trans Pacific line for 30 years. Open to the public. (only a view from outside)

Since its opening in 1927, the hotel has been witness to the history of the exotic port city of Yokohama. The main building is still remaining as original. 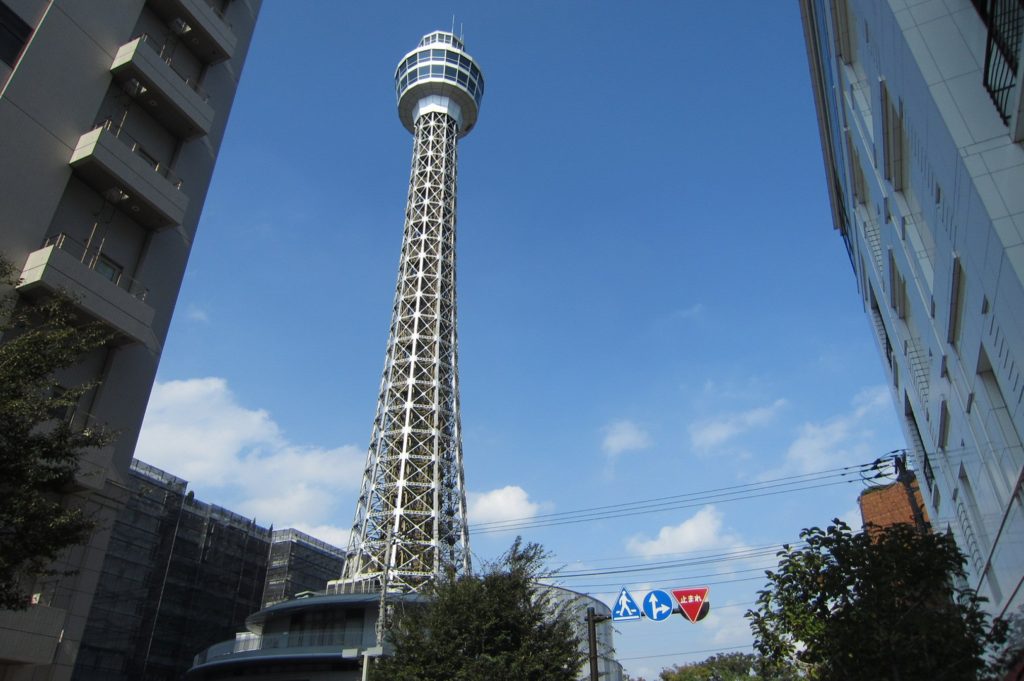 Yokohama Marine Tower was built in 1961 to commemorate the 100th anniversary of Yokohama Port. (only a view from outside) 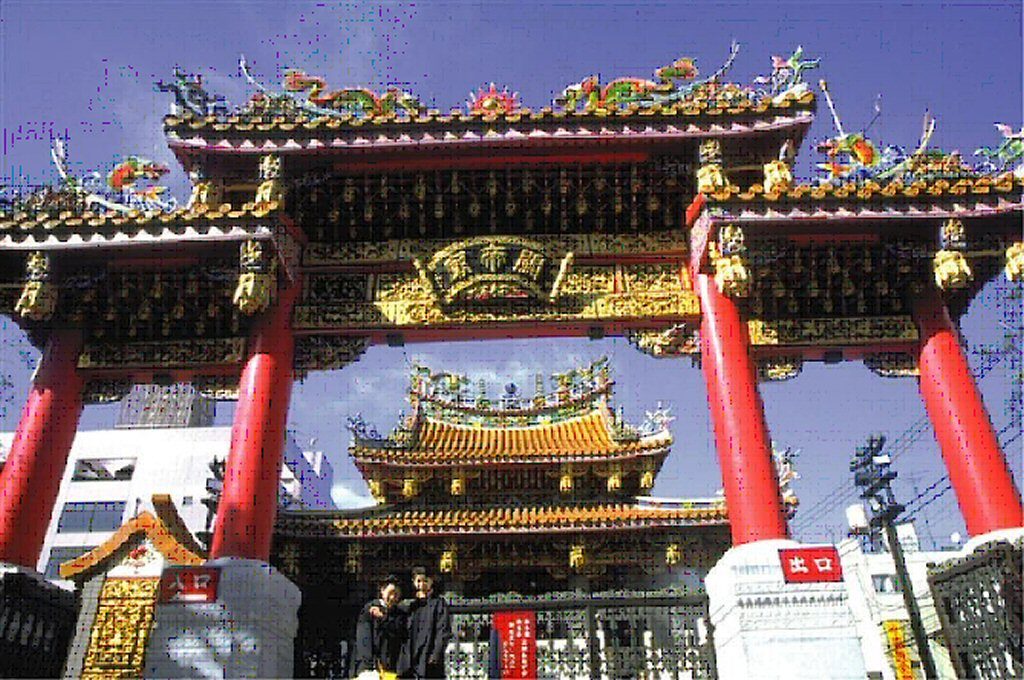 One of the largest Chinatowns in the world with over 600 shops including about 240 Chinese restaurants. 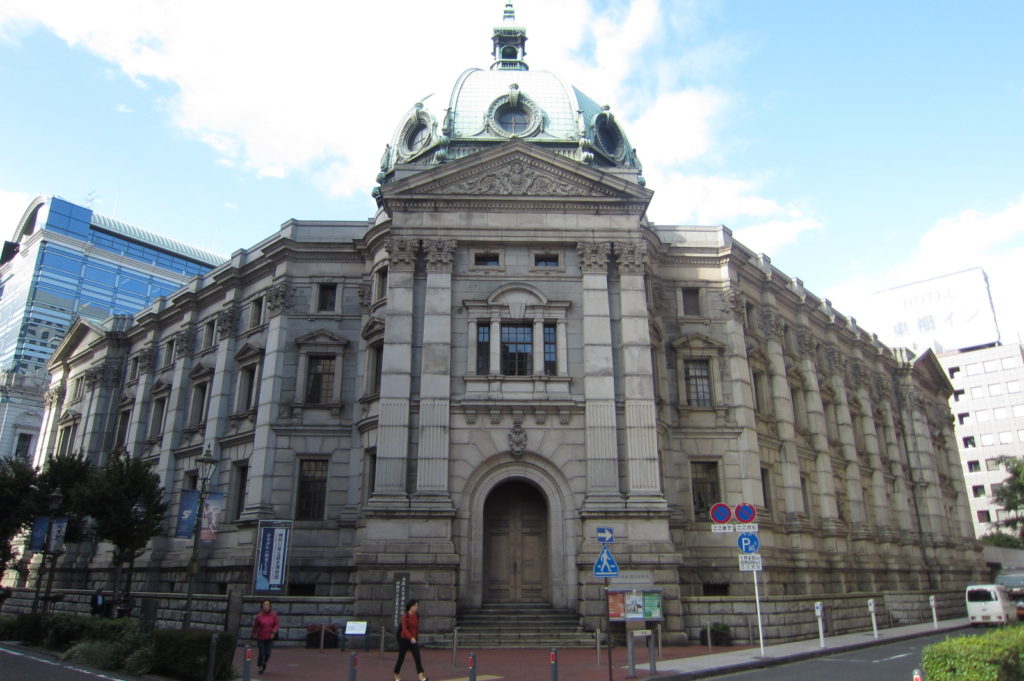 This museum is the former head office of the Yokohama Specie Bank which survived the Great Kanto Earthquake. (Admission fee: 300yen)

The above route does not necessarily show an actual tour route.