This tour starts from KAWASAKI Station. 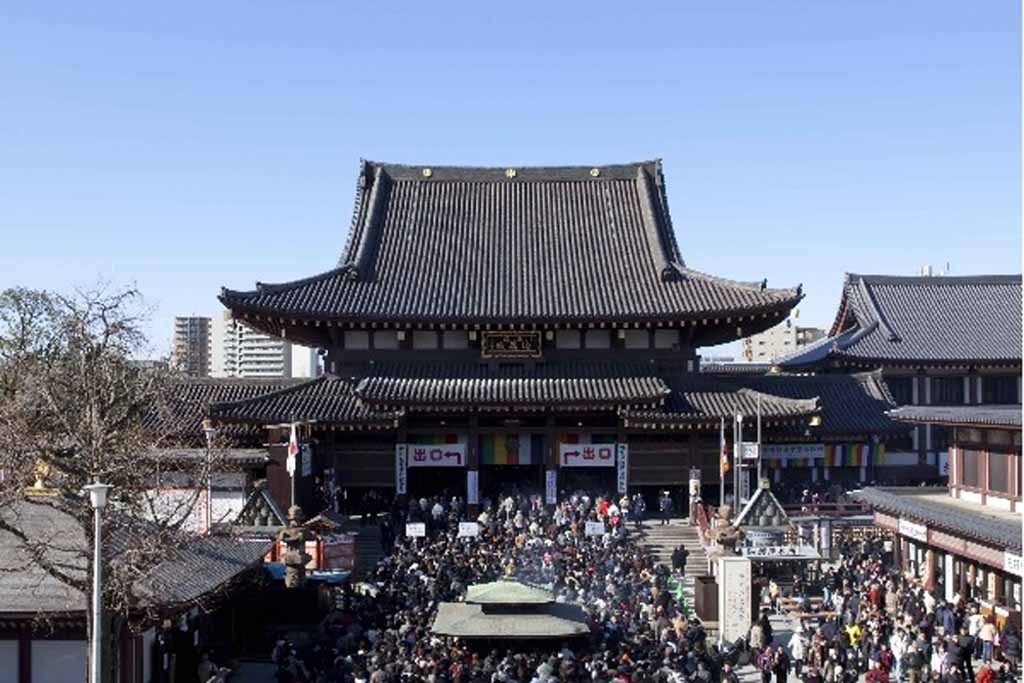 Kawasaki-Daishi Temple was built in 1128. The principal object of worship at the temple is the image of Buddhist priest Kukai, or Kobo Daishi.

You will find a lot of vestige of Showa era (1926-1989) in the arcade. The famous souvenirs are Dondokoame candy and Kuzumochi made from wheat flour.

People had been frequently suffering from flooding of the Tama River. So they enshrined the deity of flood control.

LAZONA Kawasaki Plaza is a shopping mall opened in 2006, which was constructed on the site of former Toshiba Kawasaki factory.

There are “Future and Science Zone” and “History Zone”. Visitors can feel the joy of science, sense the history of the electric industry and experience cutting edge technology. (Admission free)

It started its operation in 1914 and is the company’s largest plant in Japan. Under the theme “Eat Well, Live Well,” visitors can watch the production process and understand the company’s environmental activities.(Reservation is required. Admission free)

Kawasaki Shuku is one of the 53 stations of the Tokaido that prospered during Edo period. In the Koryukan, you will be introduced to what traveling was like back then, and how Kawasaki has transformed from Edo period to modern times.(Admission free)

The above route does not necessarily show an actual tour route. Public transportation is used for travel between tourism sites.